The articles of Dr. Jorge Dominguez include “What You Might Not Know About the Cuban Economy,” which was published in the August 17, 2015, issue of Harvard Business Review. He also contributed to the volume, JFK: A Vision for America (HarperCollins Publishers, 2017), authoring a piece dedicated to the President’s “Alliance for Progress” with Latin America.

The responsibilities of Dr. Dominguez at Harvard University extended to the role of vice provost for international affairs, which he assumed in 2006. In that capacity, he supported work that focused on international topics campus-wide and oversaw the institution’s presence in various countries.

The achievements of Dr. Dominguez included helping to raise more than $100 million in funds that facilitated support for research programs and the establishment of professorships. He also represented Harvard abroad and, on behalf of the institution, chaired LLCs in Tanzania and Botswana that were dedicated to addressing HIV/AIDS. 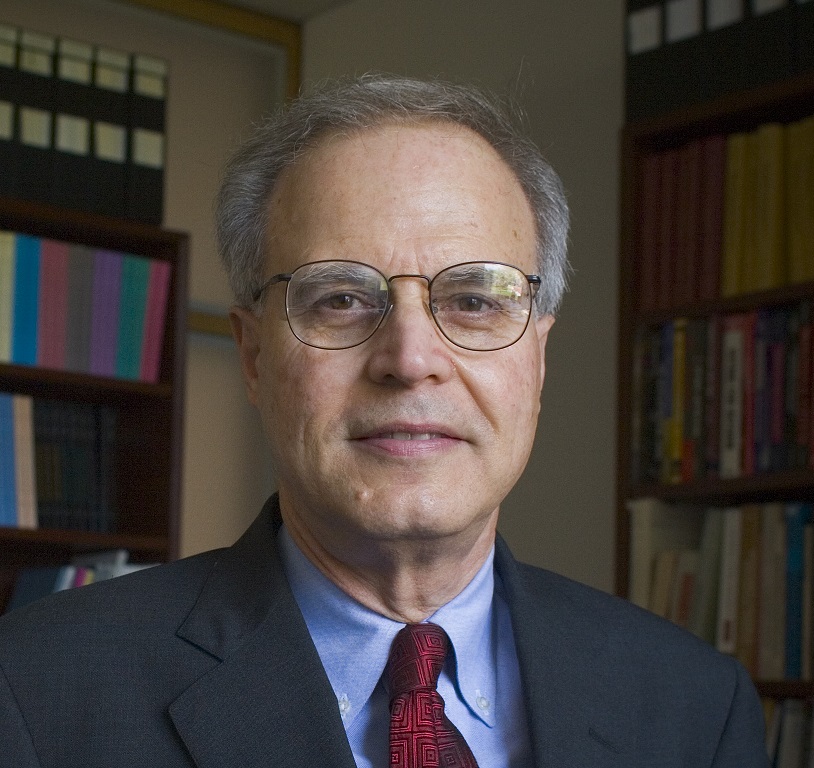